So here is the plan: Invite 49 local Twin Cities writers to write an haiku each for Gambia, and on her 49th independent anniversary, February 18, 2014, throw the poems in the air and have them land everywhere! On the radio, on billboards, in newspapers, the Internet…everywhere! It’s as simple as one haiku, as big as 49 of them! As simple as one small country wrapped around the Gambian River, as big as changing the African narrative!

I hope you can help make this a reality.

So obviously, the next challenge is raising the funds to pay for the dissemination and other related expenses. I trust you, my friends, got my back on this! Thanks for your support.

Only 10 days left to reach the goal and we’re pretty close. Find out more about this campaign by clicking here .

When Minnesotans were dealing with the polar-vortex-induced -50F wind chills, a friend sent this me this text message. “U escaped the coldest day in the history of Africans in America”.

Don’t miss out on this rare opportunity to watch many great African films (some new and some old). The Film Society of MSP-St. Paul film has put together a pretty decent list of 27 films and documentaries for the African Film Series that will run Nov 15th – 21st. I am sure some of you will watch ALL the films, but if you have to pick and chose here are my top 5 recommendations.

The full schedule and details on pricing and screening locations can be found here.

Don’t make any plans for next

Friday night because the Grammy-Nominated, French-African, R&B sister-duo are coming to town!

RSVP BY THE END OF LABOR DAY TO BE ENTERED INTO A RAFFLE FOR FREE TICKETS! WINNERS WILL BE ANNOUNCED SEPT 3RD AFTERNOON.

The Egyptians are indeed setting a standard and emphatically stating that being president is not a promotion to the capacity of Pharaoh but rather a position of public service.  It would be too simplistic to argue that calling for regime change a year after electing new leadership is a threat to democracy. Indeed the common rebuttal is to suggest that citizens work though the political process and institutions of government to make their voices heard. Cultivating a truly democratic state is a long journey filled with barriers but enactment of individual liberties and a level playing field doesn’t require decades— the Egyptian populace has spoken that they are unwilling to wait in line.  Fool me once- as leaders in young democracies often hide behind the walls of power consolidation with large signs reading “work in progress” is a bubble that has been busted.

‘Tahrir Square Democracy’ is a paradigm shift and declaration that the people shall not let history repeat itself.  History tells us that first they ask for one year, then one term, then two, then three– by the time we wake up, it’s too late for reform and the walls of oppression and tyranny built to consolidate power are too high and fortified to climb. Egypt faces a challenging and uncertain future but the determination and civic engagement of the populace is democracy at work. What the people have accomplished (with some help from the military) sends a strong message nonetheless to future leaders that they too will be held accountable not only by ballot but also the voices of the people anytime they deviate from the responsibility to serve. 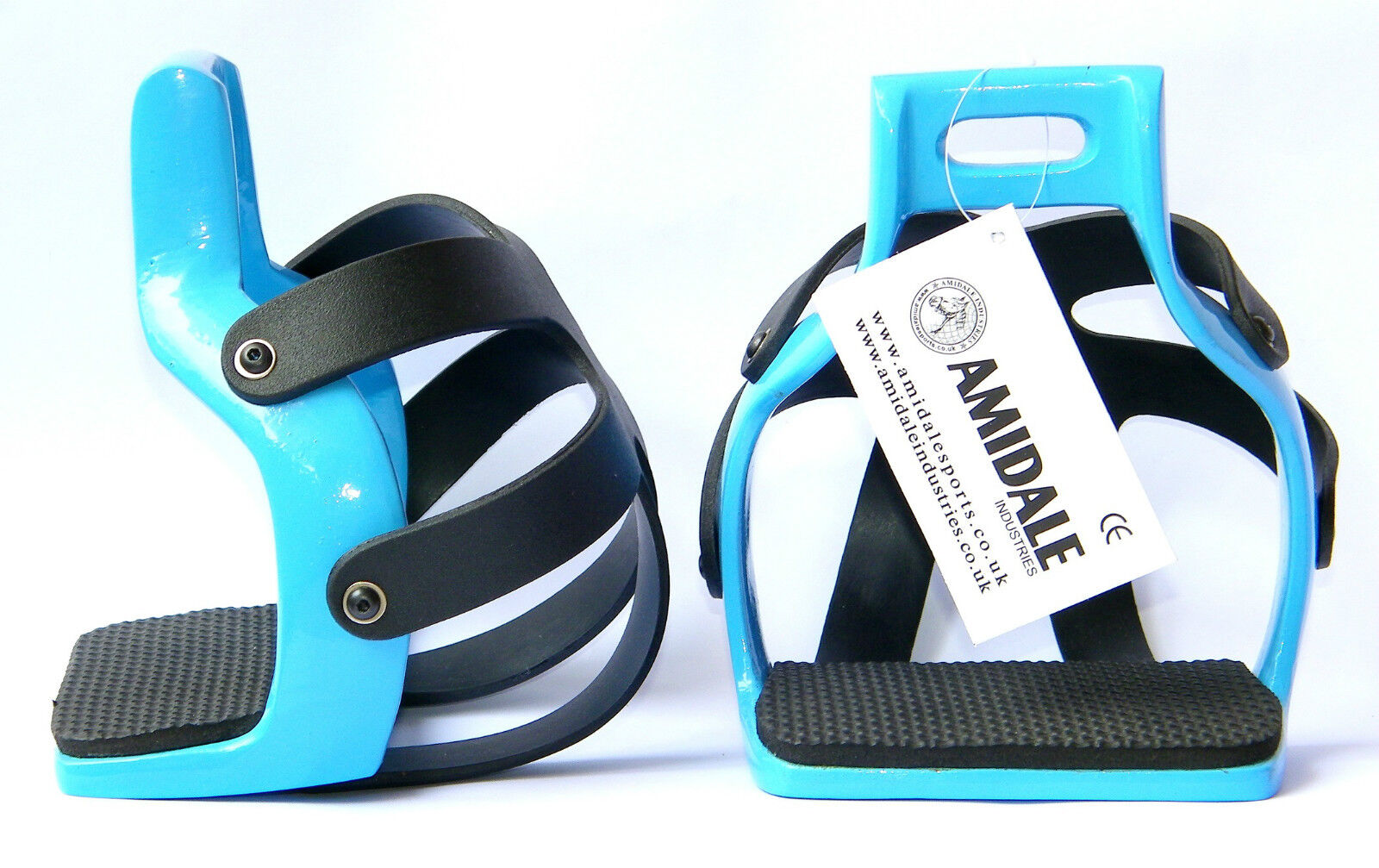